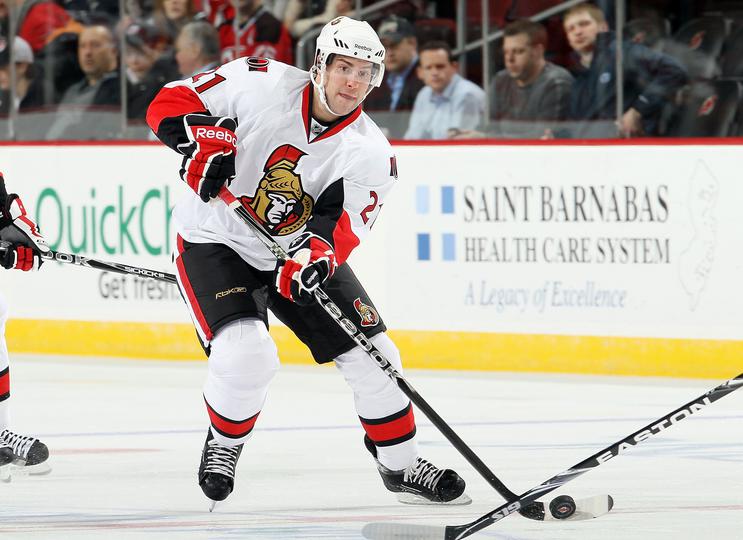 Originally a third-round draft pick (87th overall) by the Philadelphia Flyers in 2003 out of the USHL, Potulny has skated in 126 career NHL games with the Flyers, Edmonton Oilers, Chicago Blackhawks and Ottawa Senators, totaling 22 goals and 27 assists for 49 points, along with 54 penalty minutes.

The Wolf Pack will open the home portion of their 2014-15 AHL season Saturday, October 18 at the XL Center.  To speak with a Wolf Pack representative about season or group tickets, or any of the Wolf Pack’s many ticketing options, call (855) 762-6451.