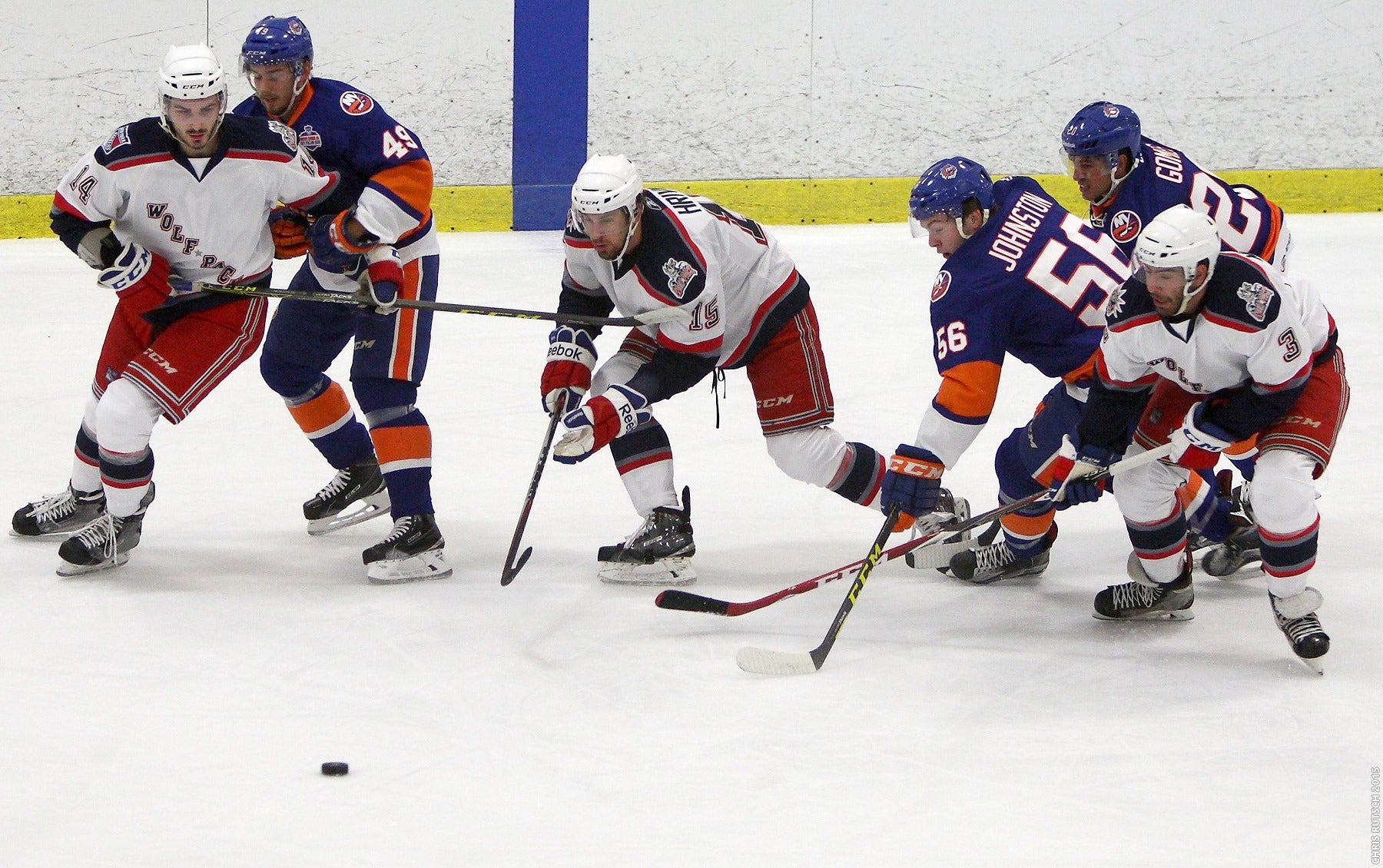 Spectra, operators of the XL Center and the Wolf Pack, today announced the Wolf Pack’s preseason schedule for its 2016-17 twentieth-anniversary season.

The Wolf Pack will have a slate of three preseason games, two of them home contests.  The schedule begins Wednesday, October 5, when the Wolf Pack host the Bridgeport Sound Tigers at Trinity College’s Koeppel Community Sports Center.  Donations will be accepted at the door in lieu of an admission charge, benefitting the Ryan Gordon/Hartford Wolf Pack Community Scholars Fund.  The fund memorializes young fan Ryan Gordon, who passed away in 2006 and asked that a portion of the monies set aside for his college education be donated to the Hartford Wolf Pack Community Foundation.  Suggested donation is $5 per person. Faceoff between the Wolf Pack and Sound Tigers is 7:00, and the Koeppel Community Sports Center is located at 175 New Britain Ave. in Hartford.

The Wolf Pack’s lone road preseason outing will be a trip to the MassMutual Center in Springfield Saturday, October 8, for a 7:00 game vs. the new Springfield Thunderbirds.  Then, the Pack wraps up its preseason action with a home game Sunday, October 9 at Champions Skating Center in Cromwell, CT.  That will be a 1:00 battle with the Albany Devils, with a $5 admission charge benefitting Whalers Youth Hockey.  Champions Skating Center is located at 6 Progress Drive in Cromwell.