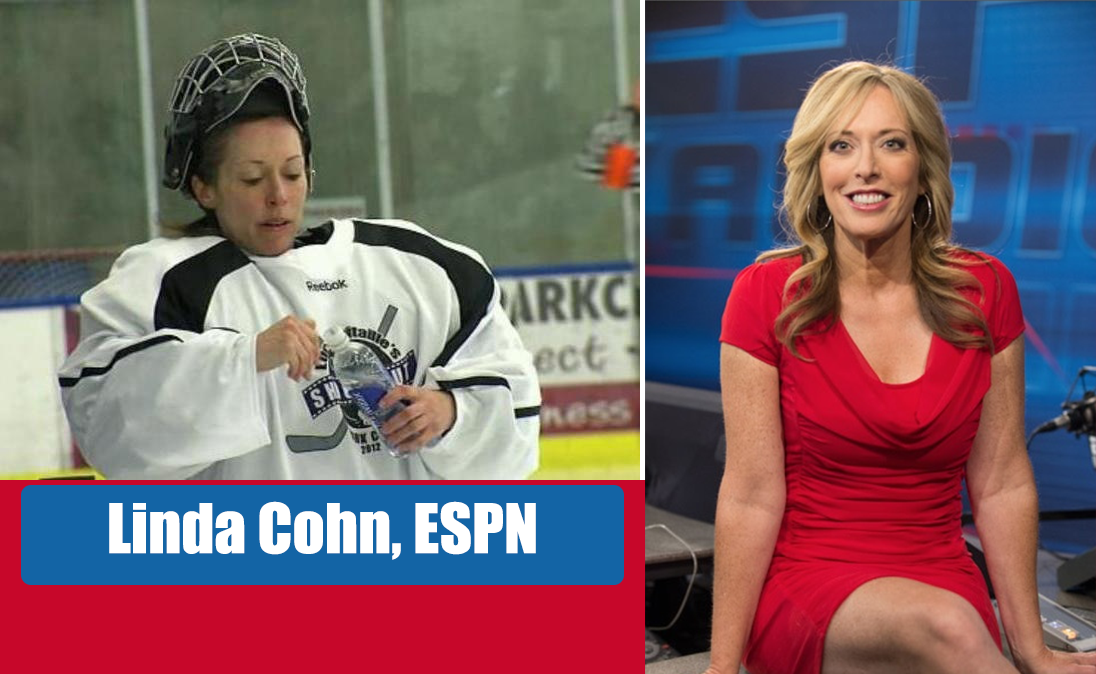 Global Spectrum, operators of the XL Center and the Wolf Pack, announced today that Linda Cohn, the famed ESPN SportsCenter anchor and accomplished hockey goaltender, will strap on the goal pads at the XL Center this Friday, March 28 and will face shots from Wolf Pack players after that morning’s Wolf Pack game-day skate.

"Can't wait to get back in net, kick out some pucks and show off my lightning fast glove hand,” said Cohn. “At least that's how it's going to go in my mind. My body might have another plan."

Cohn, a mainstay on SportsCenter since July of 1992, has been a high-level puckstopper since her high-school days on Long Island.  Prior to her entry into the world of broadcasting, Cohn played goal at SUNY Oswego, with such success that she earned a 2006 induction into the school’s athletics hall of fame.  Before that, Cohn played for the boys’ hockey team at her high school, Newfield High in Selden, NY.

Throughout her professional career, Cohn has been closely identified with the game of hockey, handling hosting roles on ESPN’s “National Hockey Night” and “NHL 2Night” on ESPN2.  She is also a lifelong New York Ranger fan.

Cohn will take to the ice at approximately 10:20 AM on March 28 as the Wolf Pack finish up their morning skate, and will be testing her mettle against Pack players, who will be preparing for that night’s 7:00 PM XL Center battle with the Springfield Falcons.  Cohn will also attend the Wolf Pack-Falcons game that night and will join Wolf Pack play-by-play voice Bob Crawford for “Hawk’s Nest” in the Comcast Coliseum Club from 6:00-6:20 PM.