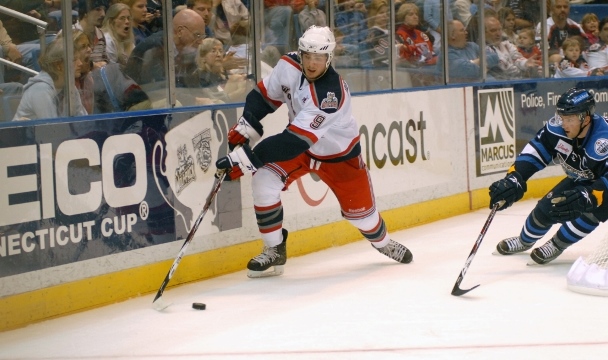 The Wolf Pack begin their preseason schedule Wednesday, September 25, with a 7:00 PM game against the Worcester Sharks at Champions Skating Center, 6 Progress Dr. in Cromwell, CT.

The Wolf Pack will kick off their training camp with a roster of 30 players, 18 forwards, 9 defensemen and three goaltenders.

The Wolf Pack open their 2013-14 regular season Saturday, October 5 at the XL Center against the Norfolk Admirals. Faceoff for that game is 7:00, and the full 2013-14 Wolf Pack regular season schedule can be viewed at www.hartfordwolfpack.com.