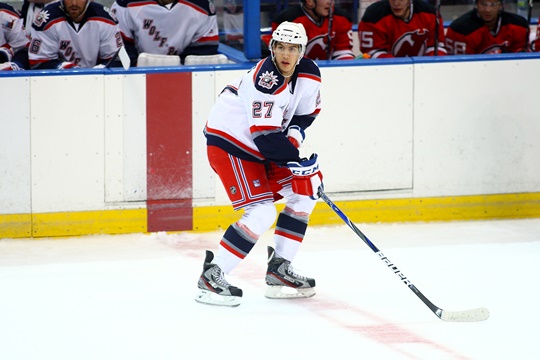 With those moves, the Wolf Pack training camp roster now stands at 24 players:

The Wolf Pack opens its 2013-14 regular season this Saturday, October 5 at the XL Center against the Norfolk Admirals. Faceoff for that game is 7:00, and the full 2013-14 Wolf Pack regular season schedule can be viewed at www.hartfordwolfpack.com.