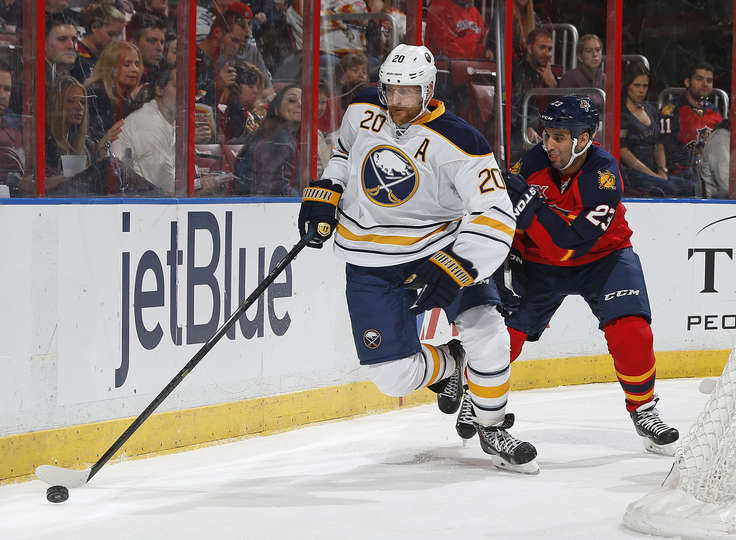 A second-round selection (48th overall) by Buffalo in the 1997 NHL Draft, Tallinder has also skated in 165 career games in the Swedish Elite League with AIK and Linkopings HC, registering six goals and 12 assists for 18 points and serving 178 PIM.

The next action for the Wolf Pack is a trip to Albany this Wednesday, November 26 to battle the Devils.  That game faces off at 7:00, and all of the action can be heard live on Fox Sports Radio 1410, and on-line at www.foxsportsradio1410.com and iHeartRadio.  Video streaming is available at www.ahllive.com.

The Wolf Pack’s next home game is this Friday, November 28, with the Norfolk Admirals visiting the XL Center for a 7:00 game.  Once again this season, every Friday night home game features $1 hot dogs and $2 beers through the start of the second period, and November 28 is also “Flashback Friday”, with the Wolf Pack wearing “throwback”, 1997-98-era jerseys.  Plus, there will be “Black Friday” giveaways of some of the holiday season’s hot gift items.