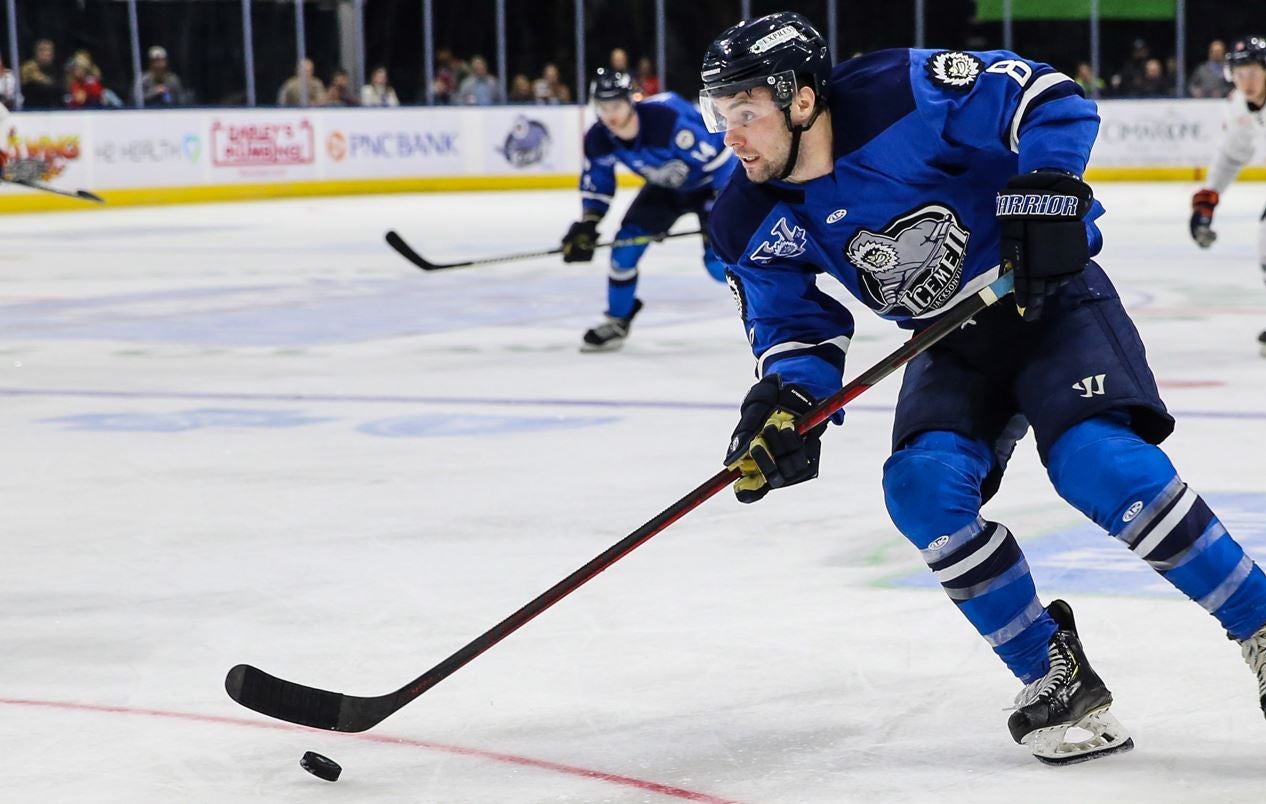 Career Notes: 2020-21: Completed NCAA career with Colorado College of the NCHC, skating in 23 games with the club and collecting four points (1 g, 3 a). Served as captain of the Tigers. Signed first professional contract at the conclusion of his college season, joining the ECHL’s Florida Everblades. Skated in 15 ECHL regular season games, collecting three points (1g, 2 a) as the Everblades took home the Brabham Cup with the league’s best regular season record. Also appeared in four ECHL Kelly Cup Playoff games, posting a lone assist for the Everblades...2019-20: Skated in 34 games as a junior for the Tigers, scoring a career-high seven points (2 g, 5 a) and two goals. Collected 62 penalty minutes on a campaign and wore the “A” as part of the Tigers leadership group. Helped lead the Tigers to an 11-20-3 overall record prior to the COVID-19 pause...2018-19: Scored a career-high seven assists as a sophomore with Colorado College. Helped the Tigers to a 17-20-4 record in the regular season and a berth in the NCHC Tournament. Aided Colorado college in a 2-1 Quarterfinal series victory over Western Michigan...Transactions: Signed one-year AHL contract with Hartford Wolf Pack on 9/20/20. Assigned to Wolf Pack from NY Rangers (released from PTO) on 9/26/21...Misc.: Won the NAPHL 18U Championship during the 2014-15 season as a member of the New Jersey Jr. Titans 18U AAA team.